The first time I traveled by myself was to New Zealand. Great, choice! Everyone understands English, fairly safe, easy to get around, beautiful nature with a huge diversity and lots of backpackers so you won’t be alone for a second!

I got an awesome hop on -hop off pass with the bus company Stray which aloud me to get around smoothly. I traveled from Cape Reinga in the top north to Stewart Island in the very south. These are some highlights from the north island only. I’ll let the pictures speak for themselves 🙂

Started of in Auckland 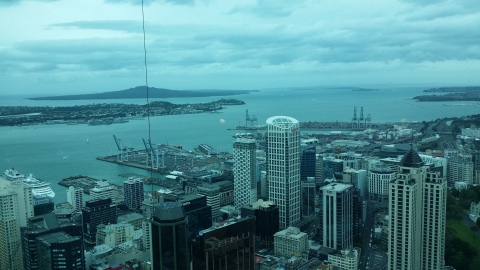 view from the tower in Auckland 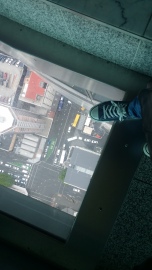 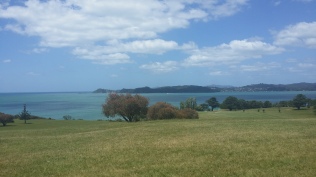 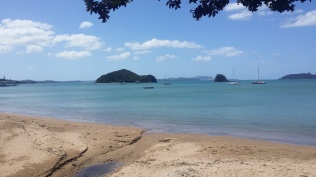 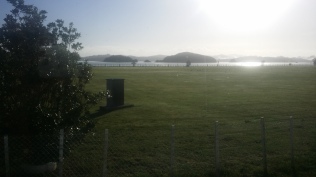 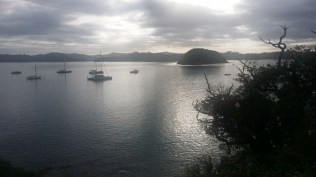 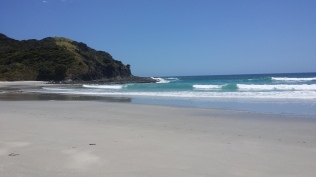 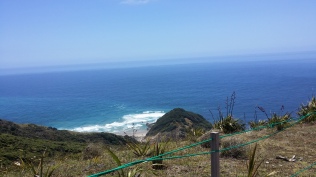 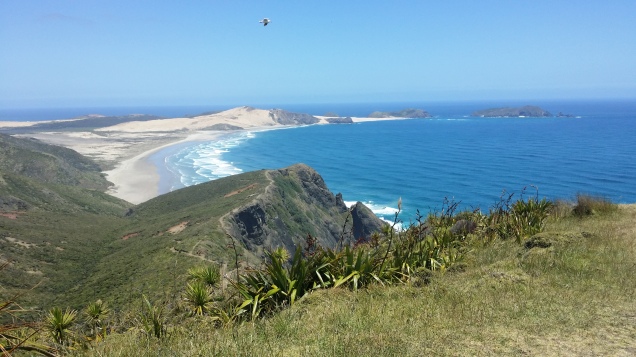 After being way top in Cape Reinga I started going down the north island to the surf place Raglan, that has a black sand beach 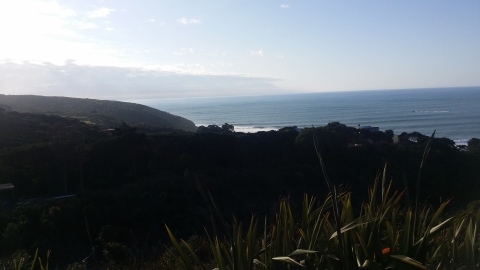 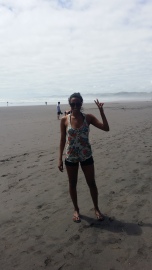 After “surfing” in Raglan I moved on to Waitomo caves. The caves were beautiful and what makes them so special was the glowing worms. Unfortunately I wasn’t able to capture that with my camera. The only way I can describe it, it’s like looking up to a star filled night sky. Absolutely amazing! 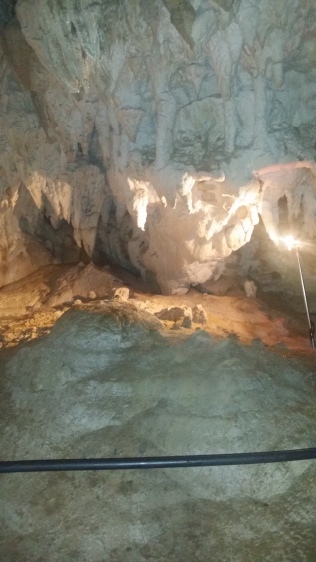 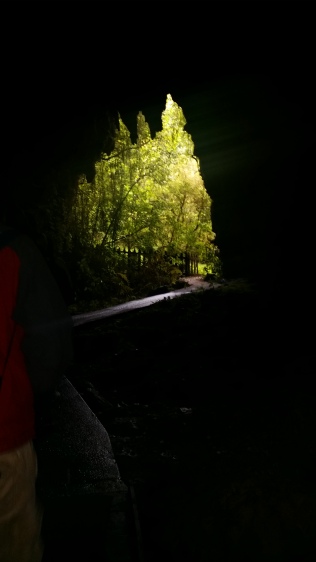 Next stop was Rotorua! Great place for all “Lord of the ring” fans since Hobbiton (?) is here. I decided to spend the day in smelly “Hells gate”. Anyone who’s been there knows exactly what i mean by smelly 🙂 great spa day though! I got a mud bath and my skin was silky smooth for the rest of the trip! 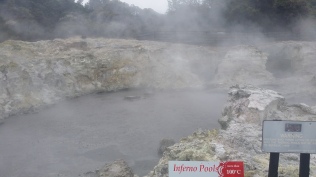 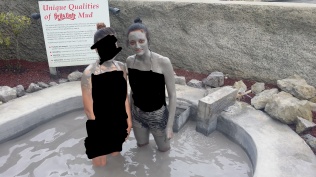 Lake Aniwhenua, really nice small remote place by lake Aniwhenua. Got to do a bracelet (the teacher was not very impressed with my work and told the group, traumatic!) and enjoyed delicious food made by the  hosts. 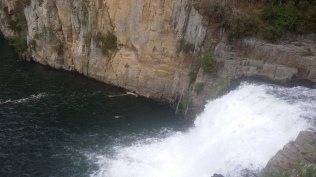 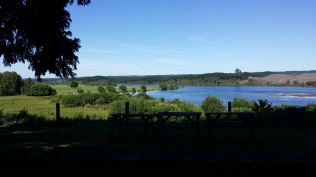 I was really lucky to be able to go to a place called blue duck station. It’s a hostel out in nowhere between green hills, no signal and a beautiful night sky! on the way there we did a really nice hike as well. At the blue duck station I got to try shooting some clay stuff, not my calling in life. 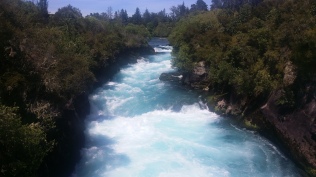 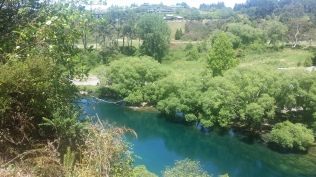 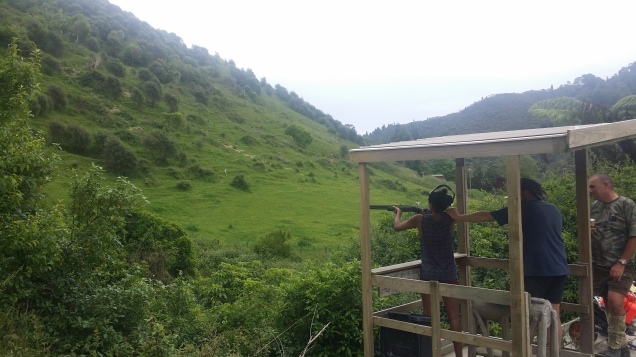 After blue duck station we got to do the Tongaroa crossing. It was cloudy that day so couldn’t see too much. The only way I can describe it was that it felt like walking on march! Good workout too since it took about 7 hours to do the hike. From pictures I’ve seen on none cloudy days it looks amazing 🙂 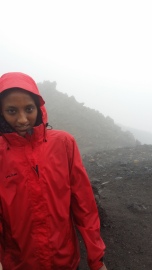 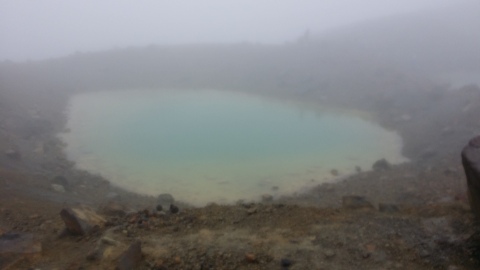 The final stop on the north island was windy wellington 🙂 don’t wear a short skirt, the wind is insane!

North Island was great! Now it’s time to take the ferry over to the South island, Picton to be specific. And oh, what an amazing time I have ahead!